Grand Lodge of the Prinicipality Liechtenstein

The Grand Lodge of the Principality Liechtenstein

Acknowledges belief in God or a Supreme Being to be the great fundamental principle and landmark of Freemasonry upon which foundation our Fraternity is erected.

Without an avowal of such belief no man shall be initiated into a Subordinate Lodge of the Grand Lodge of the Principality Liechtenstein. A Mason is obliged by his tenure to obey the moral law and if he rightly understands the Art he will never be a stupid atheist or an irreligious libertine. In ancient times a Mason was charged in every country to be of the religion of that country or nation, whatever it was. It is now thought expedient only to oblige him to that belief in which all men agree leaving his particular opinions to his conscience; that is, to be a good man and true, a man of honour and honesty, by whatever denomination or persuasion he may be distinguished, whereby Masonry becomes the centre of union and the means of conciliating true friendship among persons that must otherwise have remained perpetually at a distance. 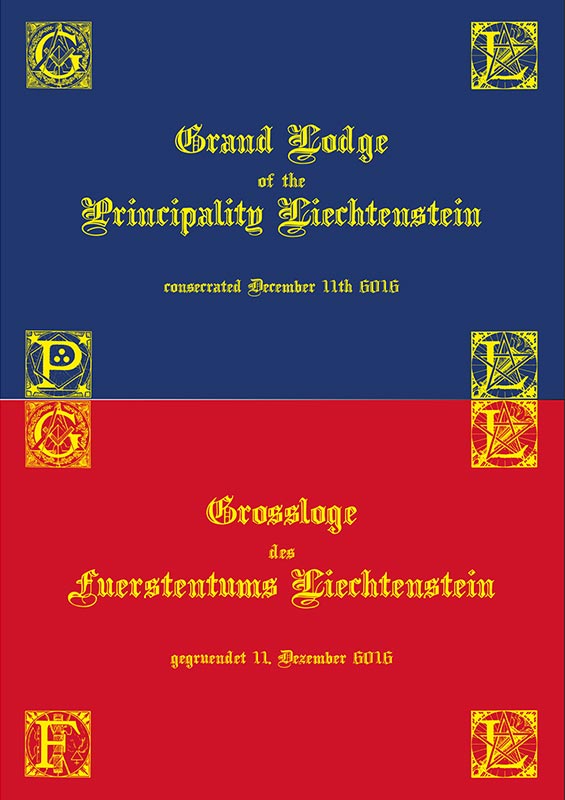