The symbols have all been taken from stonemasons tools and endowed with  certain meanings.

The square „teaches us to regulate our lives and actions by the masonic rule and line, and so to correct and harmonize our conduct as to render us acceptable to the Divine Being, from Whom all goodness emanates…“ The compasses „remind us of the Divine Being’s unerring and impartial justice…“

The Masonic method, using that form of knowledge and perception called “Intuitive Knowledge”, should teach not to have constraints and to avoid using only the rational mind in order to pursue a knowledge of things which is an end in itself. In fact, we know that if our mind is conditioned in seeking the Truth, if it is not completely free, it can only increase the information regarding one’s state, in a process of mere accumulation of data that will ultimately strengthen our own conditioning and prejudices. Thus, only a totally free mind has the potential to embark on a journey of initiation.

But let us see when and how the Intuitive Knowledge appears in our ritual, within the exposed progressive initiation teaching. In this short review we will try to show how from the outer physical fact the focus will shift gradually to the inner immortal oneself located behind the mind. The Masonic Ritual is “esoterically” conceived, and for this reason it is veiled by symbols and allegories, and the same images, because of their holism, represent the immediacy of perceptual knowledge and reflect the need of pure, naked, not-crushed-in-words thought.

In the First Degree we are told (in the Exhortation after the Initiation) that the basis of Freemasonry is the practice of every moral and social virtue. So the Degree of Apprentice, characterized by the „Principles of Moral Truth,“ could be defined as the degree of Ethics. The VSL is the infallible guide to truth and justice and regulator of our actions. We are exhorted to behave in an exemplary way in fulfilling civic duties. It is recommended Prudence, Temperance, Fortitude and may Justice guide our actions. (The Cardinal Virtues). We are also invited to Discretion, Loyalty and Obedience (we abstain from discussions on politics and religion).

In the Tracing Board that refers to the Degree in question, we are reminded, symbolically, that Jacob’s Ladder is made of steps or rungs indicating as many moral virtues, and especially the three main ones: Faith, Hope and Charity.
The “Intuitive Knowledge” does not appear in this Degree, in fact it is not even necessary because the intent is to form a good individual either personally and morally or in the social interaction. 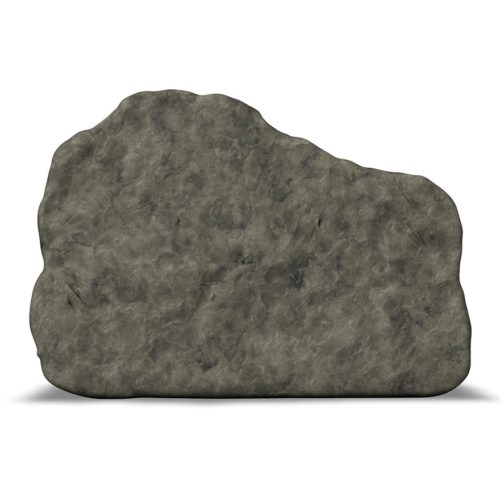 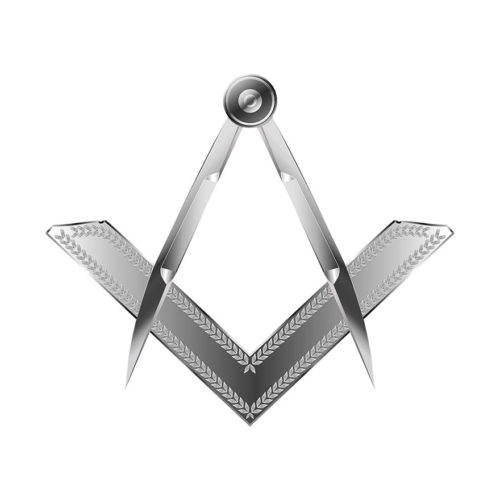 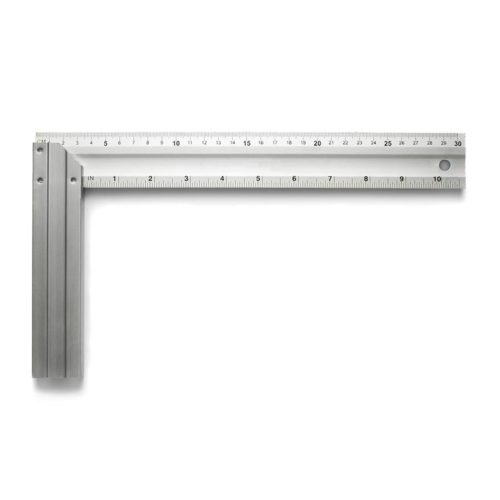 In the second Degree we extend our research to the hidden mysteries of Nature and Science. The Order, we are told, is founded on the principles of Brotherly Love, Comfort and Truth. The Grade of Fellow is characterized by the „Divine Science“ and the relationship between man and his idea of the Divine. A Freemason is led to this Degree to „admire the intellectual faculty and to trace its development through the paths of heavenly science, up to the Throne of God Himself.“ We could define it as the Degree of Metaphysics with an intellectual meaning. The WM reminds us indeed as it is expected from the candidate to make Liberal Arts and Sciences its future study. The “Intuitive Knowledge” still does not appear. Intellect, with all its faculties, although oriented in a metaphysical sense, is present and must be fortified through investigation and study.

The third Degree, through the “contemplation”, prepares us for the last hour of our existence, and when, thanks to this contemplation, it led us through the intricate paths of this mortal life, it teaches us, finally, how “to die”.
It stands out clearly as the Degree of Master is always characterized by the exclusive relationship God-man. It is no longer placed in a historical and social context, neither interpreted through the instrument of human reason, but rather as a “mysterious veil which the eye of the reason cannot penetrate”. In order to continue our journey, it is requested a new faculty: the contemplation from which the Intuitive Knowledge emerges.

Thus, in the Degree of Master, you cannot longer rely solely on moral and intellectual faculties as the ineffable is based on intuition and not on reason, on the perception of All and not of its parts. You will enter in the sensitive field of mysticism, already introduced in the second Degree by the symbolism of the Throne of God (symbolism that we find in the Book of Ezekiel, in the Jewish mysticism of the Merkavah, in the apocryphal Book of Enoch) and the concept of death can be meant either as a physical death or above all as a mystical death, namely the dissolution of the thinking Ego.

From these premises, it stands out as the basis of our reasoning is that the “thought”, i.e. the logical-rational approach, does not allow us to see the whole of things, their true and ultimate nature, and should be abandoned, to a certain point of our way, in favor of contemplation that opens the door of Intuition and true knowledge.

Michael Maier accompanies the 42nd Emblem with the phrase: “For those ones who apply themselves to chemical things, may nature, reasoning, experience and reading be the guide ,the stick, the glasses and the lamp”, meaning that carrying out a process of transformation and integral realization of the individual is not easy and in order to succeed, nature must serve as a guide and as a book of observation, the reasoning must be only the support , the glasses will help to discern the true from the false depending on experience and the lamp of knowledge will project constant light on the entire journey.

Without the “lamp” of “Intuitive Knowledge”, we wander around in a world of shadows, where every intellectual effort to understand the meaning of things is futile. 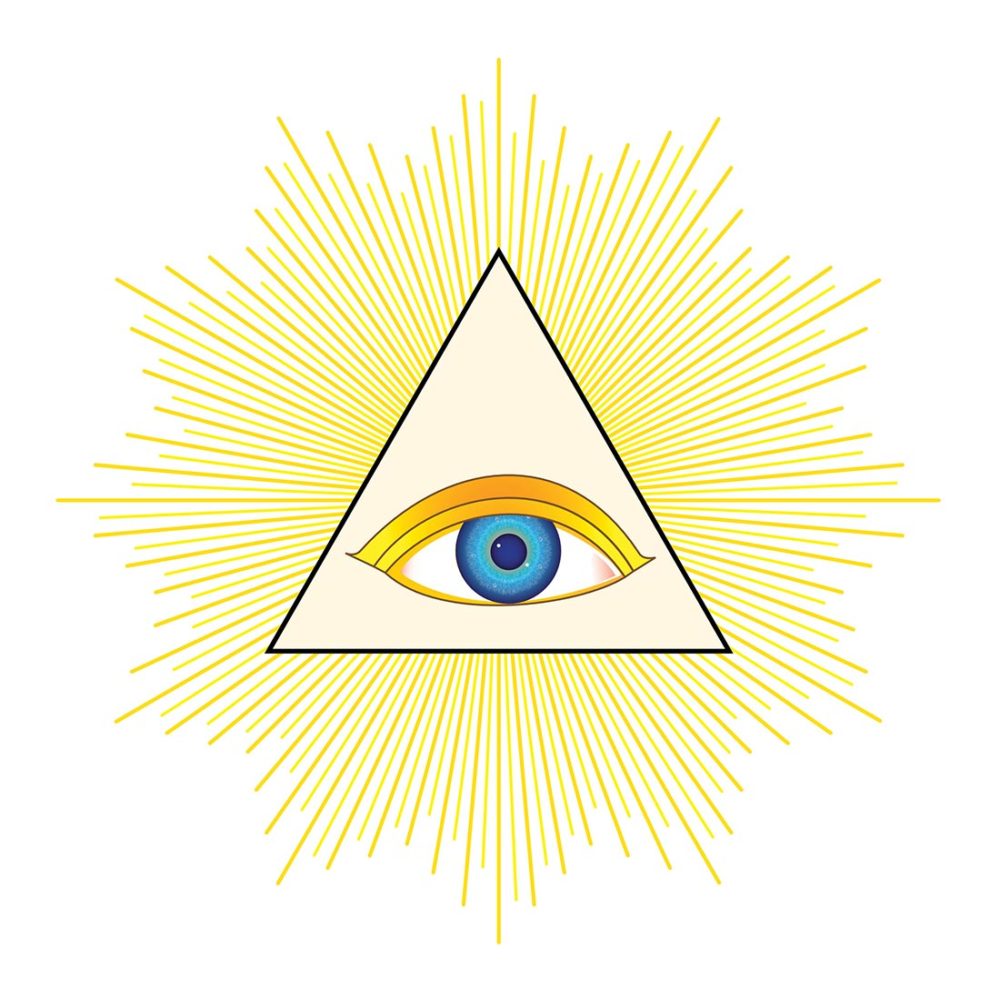 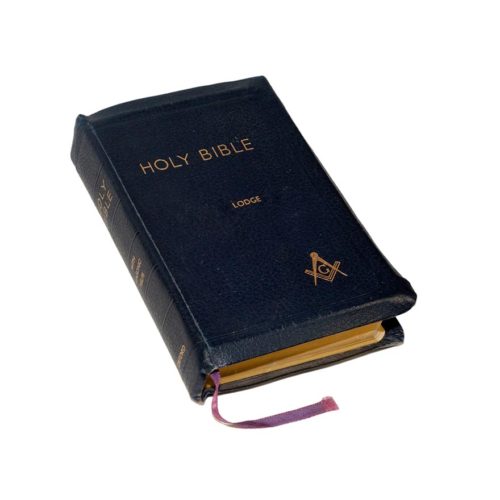 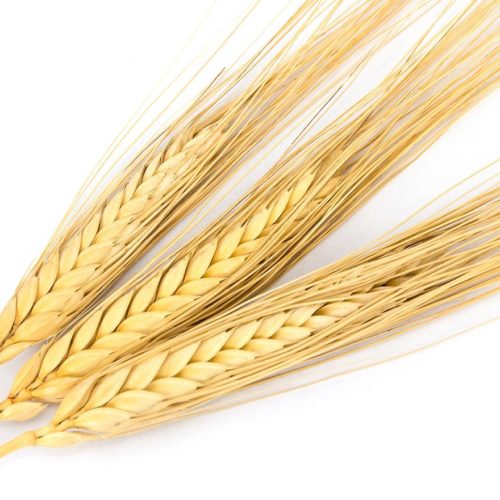 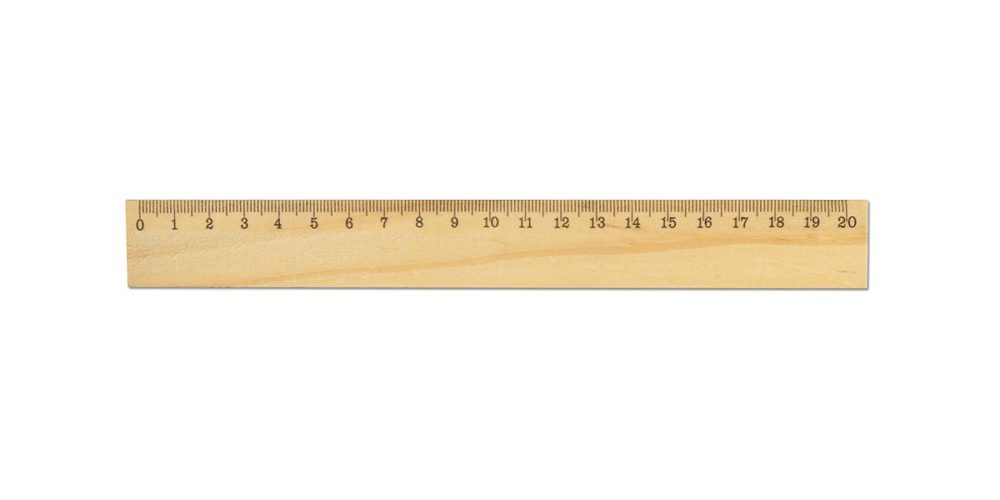 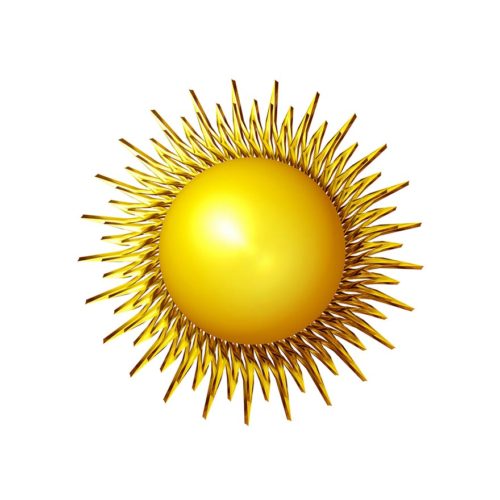 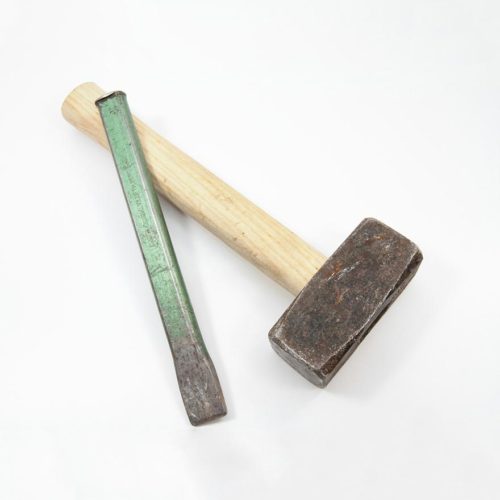 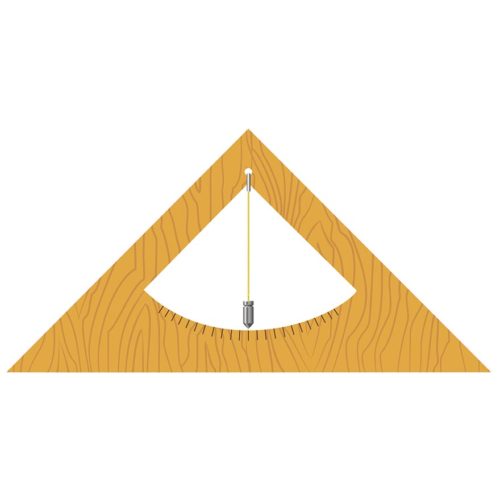 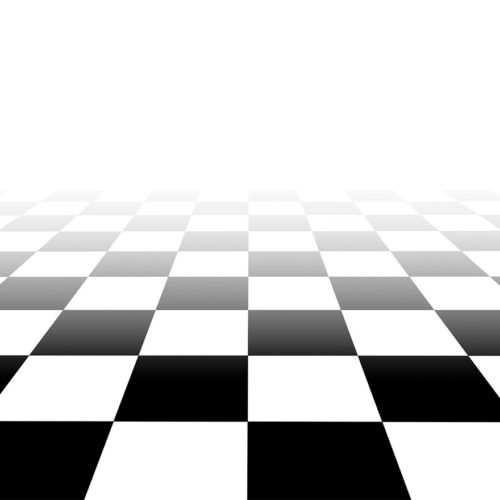 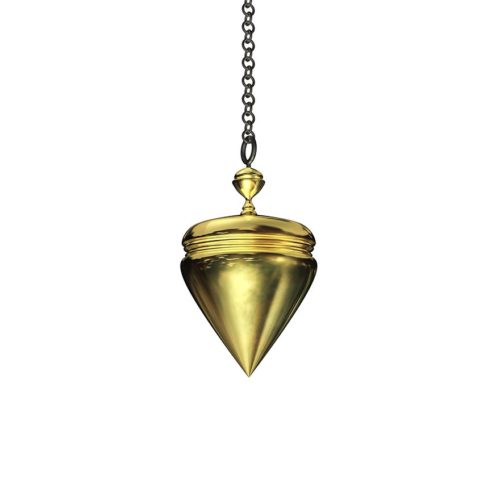 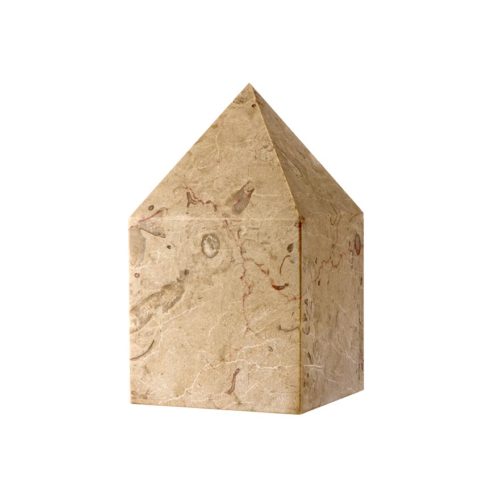 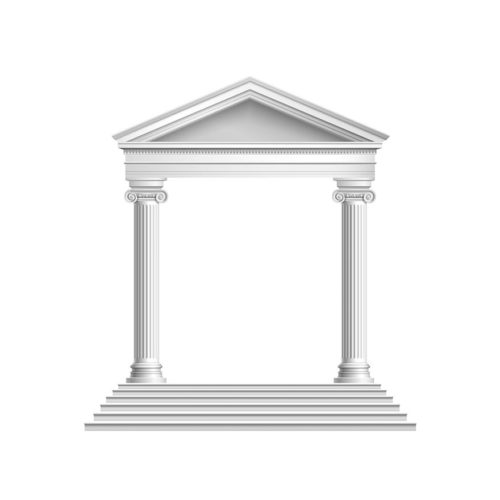 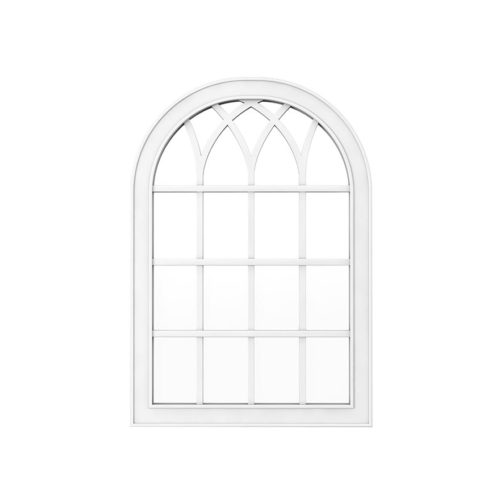 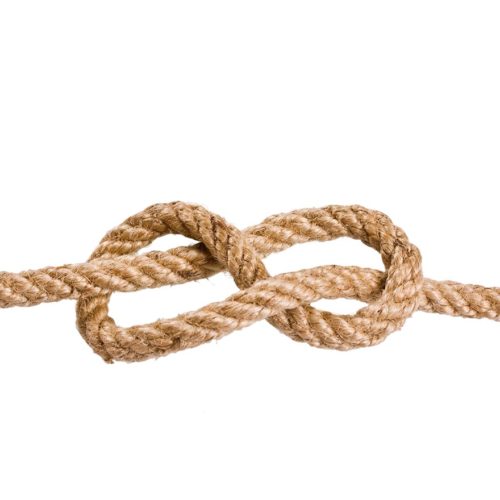 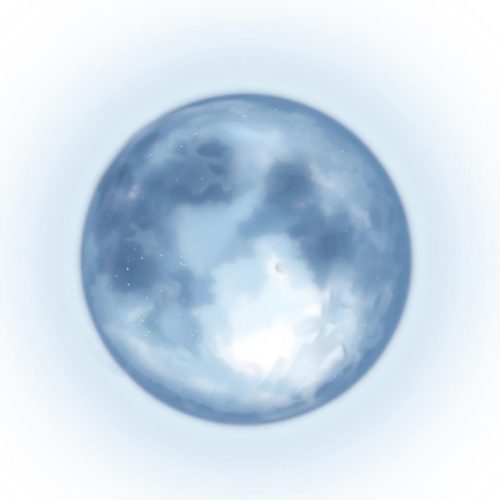